In response to COVID-19, specialists are available to support remotely. Program dates and deadlines are proceeding as posted. 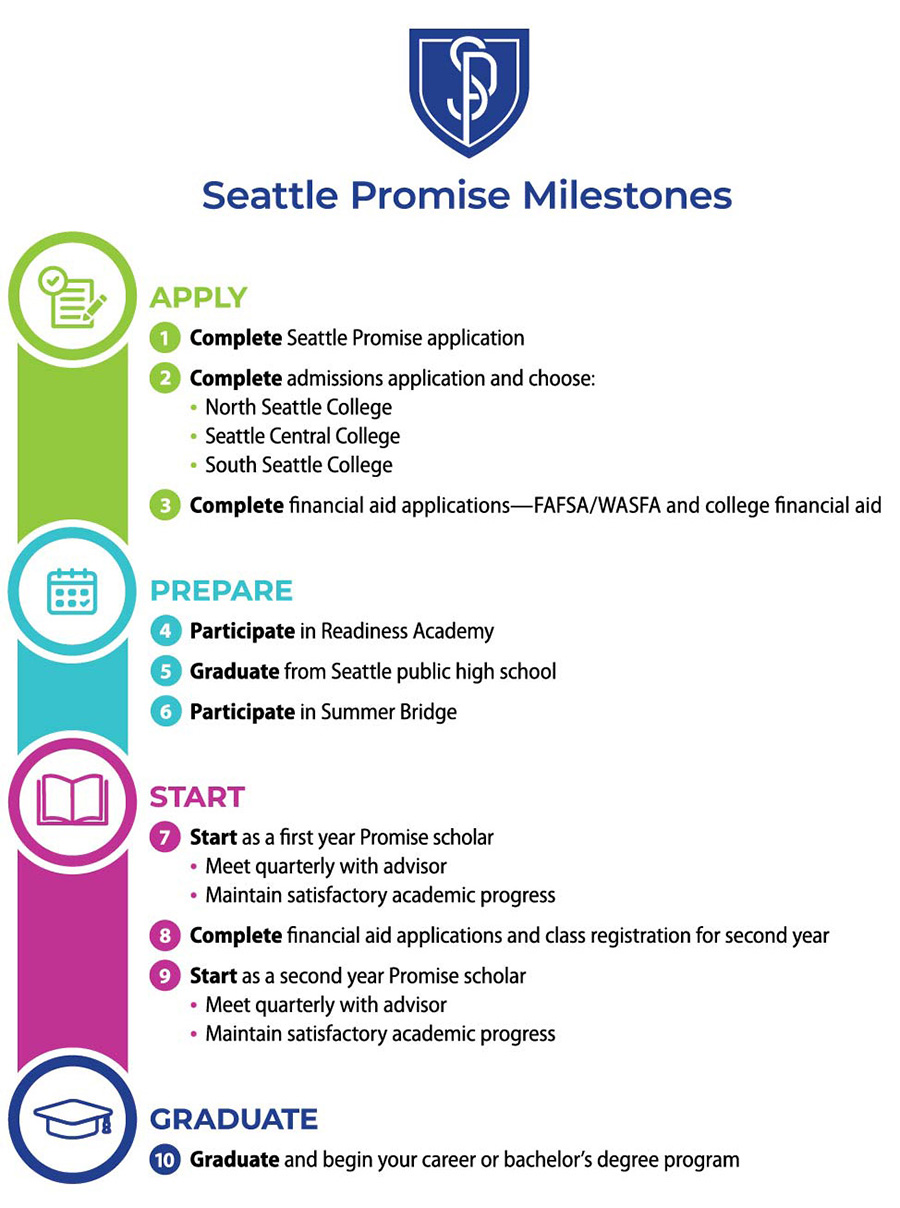 Funding Today and Beyond

Seattle Promise is funded by the Families, Education, Preschool and Promise levy and private and public partnerships with Seattle Colleges' Foundation. The long-term goal is to create an endowment that would sustain the program when the education levy sunsets after its seven-year term. 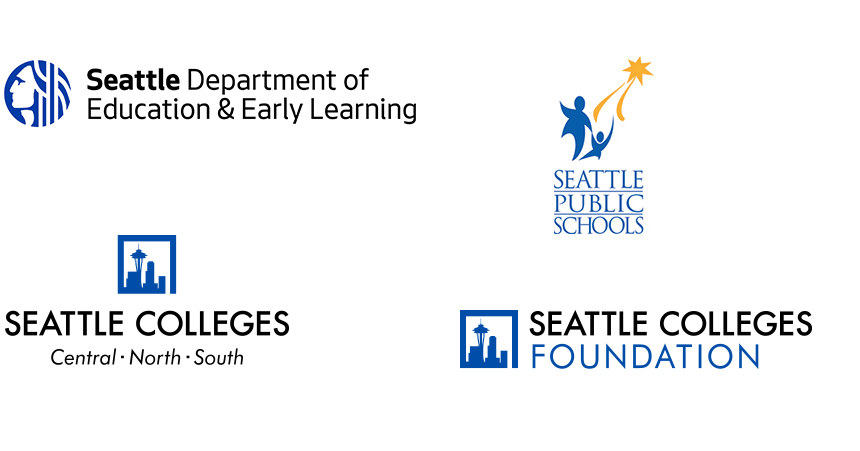