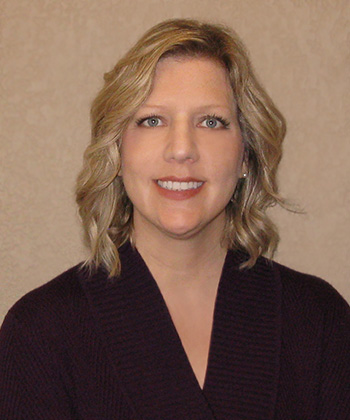 Vice Chancellor for Human Resources Jennifer Dixon brings to bear a background in labor advocacy and legal practice, as well as a career that has been linked to higher education since her own college years. Since taking on her current role in late 2019, she provides strategic leadership to all aspects of the district’s human resource planning, as well as leading the district’s efforts in employee and labor relations.

Dixon comes to her current role with the district from North Seattle College, where she previously served as Director of Human Resources and Title IX Coordinator from 2017 to 2019. As well as leading the development of the human resources program for the college, she served as the college’s chief complaint officer for Title IX, discrimination, harassment and workplace violations and represented the college in grievance investigations and union management meetings.

Prior to joining the Seattle Colleges team Dixon has served as a labor advocate for the Washington Federation of State Employees, where she served on the union team that negotiated the labor contract she now interprets in her current role. A graduate of Western Washington University, her first job out of college was as an office assistant for the Washington State Board for Community and Technical Colleges, a role which ultimately led her to law school, and eventually back to the Seattle Colleges.