Seattle Promise turned out to be the best decision I made. 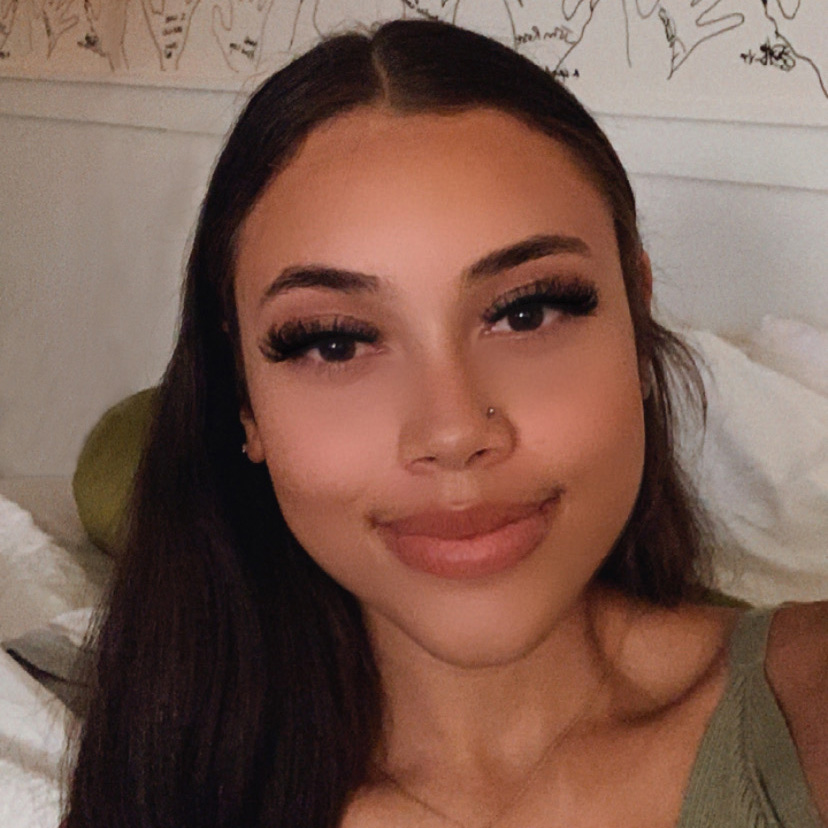 Seattle Central student Maquisa Sims isn’t just attending college for herself and her own goals. For this thoughtful young woman, college represents an opportunity not just to learn or to build a foundation for a future career, but also to break barriers for her family, to become a role model for her younger brothers and to give back to her community as well. With the support of the Seattle Promise, this first-generation student is breaking down walls and re-writing the narrative about college access for everyone in her family who follows behind her.

A Pacific Northwest native born and raised in South Seattle’s Hillman City community, Sims is hard at work earning her Associate of Arts degree in anticipation of transferring to a four-year college at the end of 2022, where she plans to study and work in the speech and hearing sciences, ideally to work with children with disabilities. “I would love to work with little kids, I love kids in general, but ultimately I just want to give back to the community.”

Sims had not originally planned on attending community college, but now is frank that the Promise program was life changing. “I approached Promise as sort of a last resort, but it turned out to be the best decision I made,” she reflects, “Promise has helped me understand the process of attending college and how things work, and without it, I’d probably be working fulltime in retail or a grocery store.”

Her dream since high school had been to attend a four-year university after graduation, her applications to most of the colleges she hoped to attend were denied. With limited funding sources to attend any of the remaining schools on her list, she began looking at other options. “I heard about the Promise program and thought it was amazing to get two free years of college...the Promise program provided me with something other schools didn’t, and I was able to attend school without going into debt and while earning money at the same time.”

As a first-generation college student, Sims is proud and a little nervous to be a higher education trailblazer for her family. Although her parents have been a constant source of support as she embarks on her college education, she has been keenly aware that she is treading new ground; “I’ve had to ask for a lot more help because I’m very new to the process,” says Sims, “And unlike a lot of my friends I don’t have anyone in my family I can ask for advice about college. It’s been challenging sometimes, but it's forced me to get a lot better at asking people for support.”

Though it might occasionally feel daunting to forge her own path, the rewards have far outweighed the challenges. One of the greatest rewards has been sharing her journey with her parents and her four- and eight-year-old brothers. “I think it’s really cool and exciting for me to be able to share my college experience with my parents, because they weren’t able to do that,” she says, “and I get to be a role model for my brothers, so they know that they can attend college without having to rely on sports, and they can go and get a college education if they want. Not a lot of people in our family may have done it, but it can be done!”

Sims says, “Remember that you are not in this alone. It may seem like a scary process, but there is always someone there to help you, even if it may not feel like it. It may seem nerve-wracking to reach out to strangers, but know that there are people rooting for you and fighting for you. Everybody’s here to help you succeed.”