Seattle Promise provides a lot of direction to set us up to succeed. Our advisor really helps us out, whether we have questions, or just to direct us towards the opportunities and organizations that we should look for internships with. 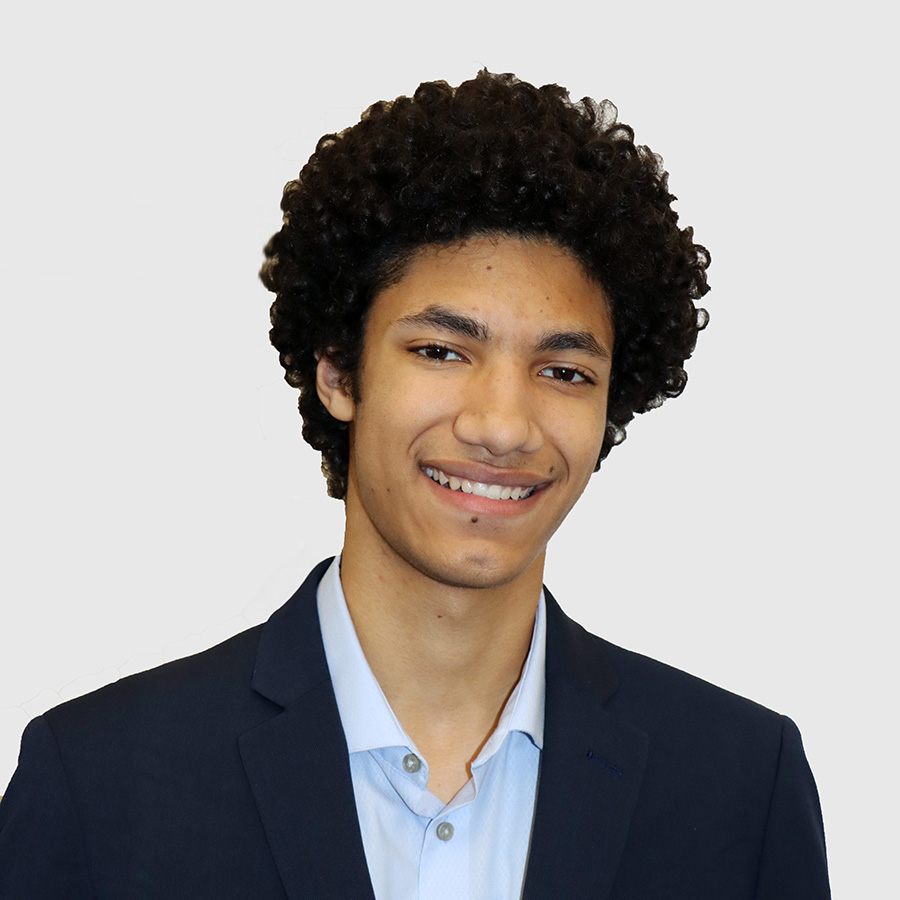 When Alex Gray graduated from Garfield high school, he found himself in a difficult position: though a dedicated student, his high school years had been marked by a struggle with anxiety and depression, which had taken their toll on his grades. “When I started high school, I was really stressed about trying to succeed,” he recalls, “In my freshman year, I missed a lot of school at first, and that affected my GPA.”

Thanks to hard work and the support of his family, he was able to bring his grades up to enough to be accepted to the University of Washington, his school of choice. However, he had not qualified for a full academic scholarship, and with a sibling in college already, his family could not afford to help him.

His parents told him he could live at home to save money, but they wouldn’t be able to help with his tuition at all. He considered the possibility of taking out student loans – but faced with the prospect of shouldering significant student debt straight out of high school, Gray decided to explore other options. “When I finish my degree, I want to be able to focus on my future,” he says, “Rather than being forced to get a job to pay off my student debt.”

After considering his options, he decided his best path forward was with the Seattle Promise program. As a student at Seattle Central, Gray was able to apply the credit from participating in Running Start in his senior year of high school to an Associate of Arts degree. Today, he’s a year away from completing his AA and transferring to the UW, completely debt-free.

When reflecting on the tens of thousands of dollars in loans he would have had to take on, the impact of the Seattle Promise is evident. “It totally changed the level of debt I’m going to have at the end of my degree,” Says Gray, “I was scared of building up a lot of debt, and having to just take whatever job I could get to start paying off my loans. I probably wouldn’t have been able to focus on my dream career, working in policy-making.”

I decided to pursue a degree in political science because I’m really interested in economic policy making. I’m always reading books about PoliSci and economics outside of school, and they’re really interesting fields.

Seattle Promise hasn’t just provided him with free tuition. Thanks to the guidance of his advisor, he is currently exploring options for an internship next summer as part of the Opportunity Promise program, an extension of his Seattle Promise program experience. He once again finds himself with a tough choice to make, but this time it’s a much more pleasant decision -- he’s found internship opportunities everywhere from the United Nations and Justice Department to the Late Show with Seth Meyers.